Primary Voting on Tuesday, May 3rd!

There will be a primary on Tuesday, May 3rd! There have been severe delays in finalizing districts for the state legislature and U.S. House seats.

Early voting has already started and mail in ballots must be sent in by May 2nd, so it is not too late to vote early or absentee. 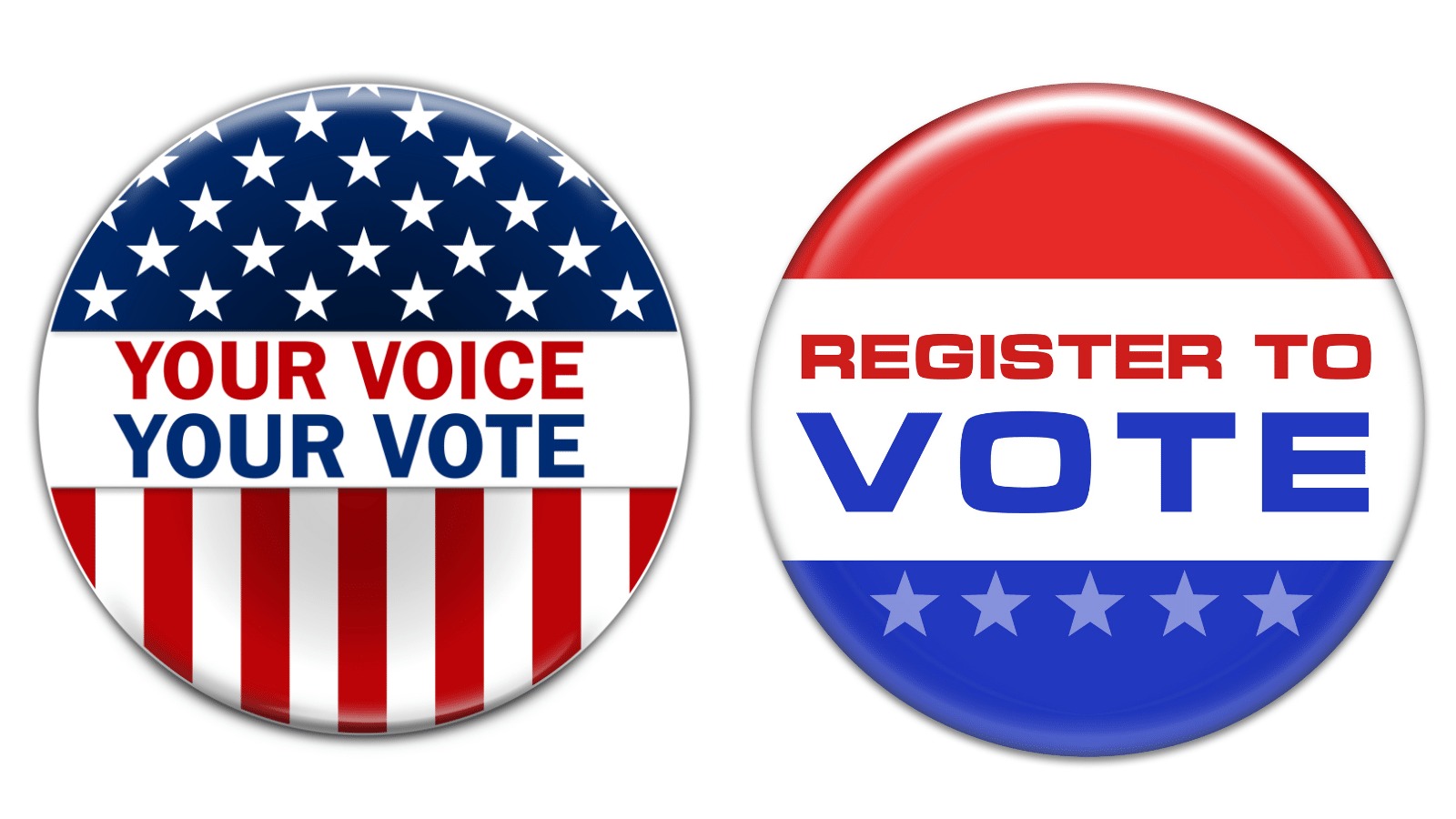 The primary determines who will be on the ballot in the November election and there are the several important races:

State senator and State Representative will not be on the May 3rd Primary ballot because of delays with redistricting. There will be a separate primary for those state level offices, most likely in August.

ABSENTEE: The second option to vote is to vote absentee.
You can request a ballot to be sent to you in the mail. The request form can be downloaded at VoteOhio.gov. And places such as public libraries, have vote-by-mail request forms readily available. The completed form can be mailed to your local board of elections or returned in person to your board of elections. The request to have a ballot mailed to you has to be made by the Saturday before Election Day.