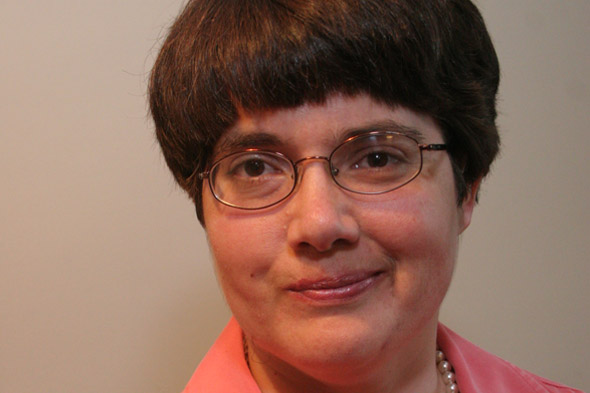 My name is Amy Hook, and my story is alive with advocacy and the belief in possibilities. My story started with seizures and boarding schools not wanting to enroll me. When I finally found a school that would take me, they did not want me to participate in sports and other physical activities. We won those battles and I had a very successful education, including an associate degree with a double major.

I had a real problem finding a job because employers were always scared about insurance coverage. I did get a job, but only after I succeeded in getting rid of the seizures. I have been employed by United Cerebral Palsy of Greater Cleveland at Fifth Third Bank since 2005.

I have gone through a stroke and two brain surgeries, after which I had to learn how to walk. The stroke was triggered by a test that had to be done prior to the brain surgeries. So I had to go through that test again to have the second surgery. These all occurred within a five-year period.

I became involved with People First of Cuyahoga County between my surgeries. At first I was very passive, and truthfully, I don’t know if it was the surgery or the seizures that caused me to act that way. I didn’t know what I was getting into though, either.

I have also joined the local Democratic Club and Organizing America, and I have volunteered with the Kucinich and the Obama campaigns. I received an advocacy award from the Arc of Greater Cleveland. I plan to work on a few campaigns through the Democratic Party or on specific campaigns.