The 1940's saw great strides in disability rights and self-advocacy across the country.Â  As America entered WWII, every individual was needed to contribute to the war effort, including citizens with disabilities. Wounded veterans returning from the war demanded a place in society as they faced discrimination after returning home, becoming advocates for disability rights and social justice. This became the catalyst for the modern Disability rights Movement.

They started support groups and advocacy organizations to lobby for increased opportunities and alternatives to the sheltered workshop and institutional living arrangements they faced.

In Cleveland, a group of self-advocates founded the Para-Progressives, an organization dedicated to the concept of independent living.

By the end of the decade numerous organizations were established to advocate for and provide services to Americans with disabilities. 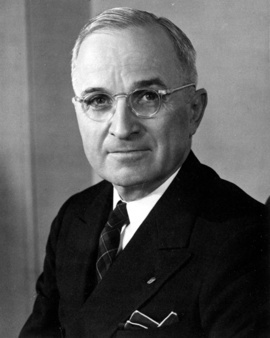